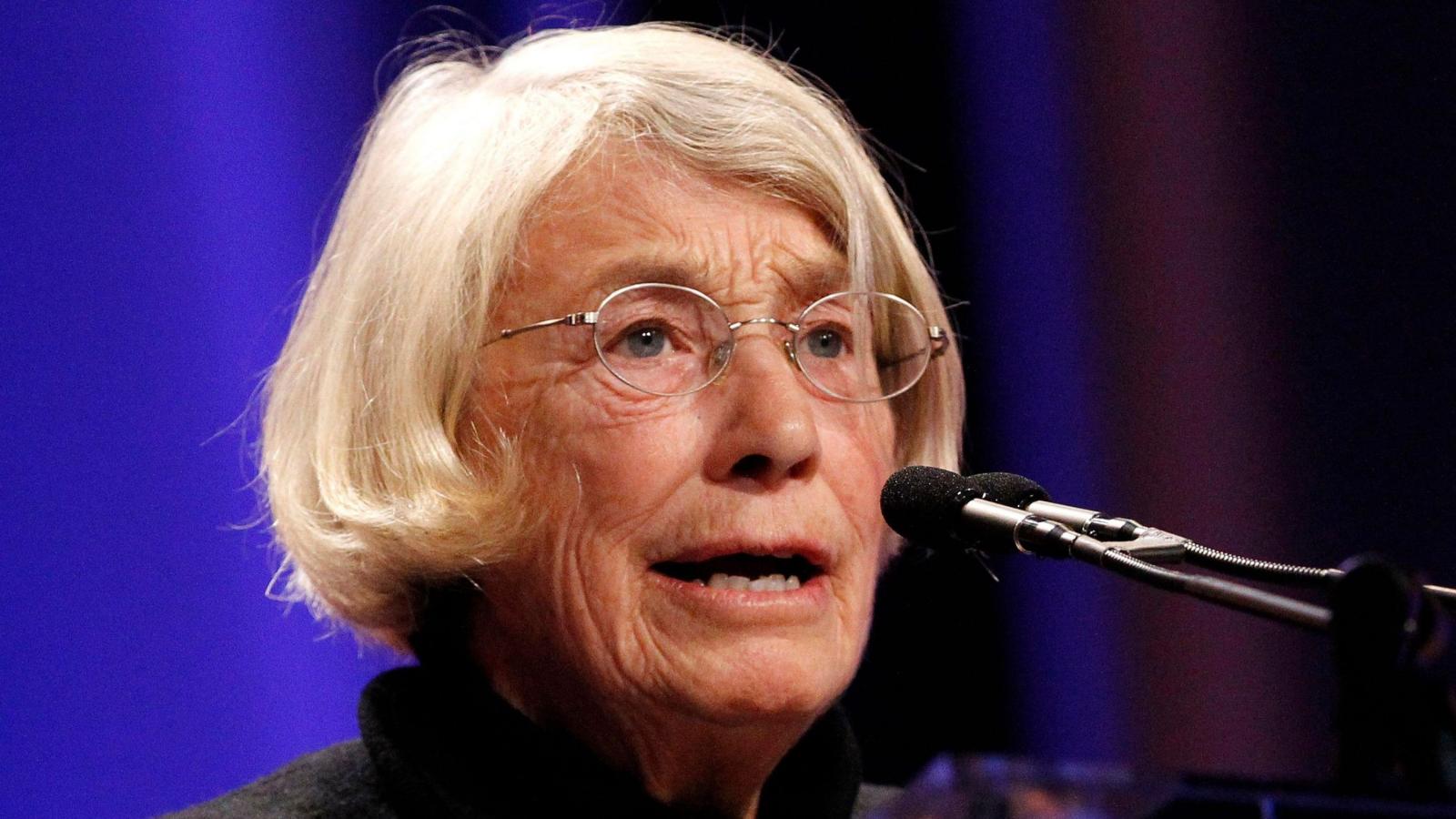 Mary Oliver (born September 10, 1935) is an American poet who has won both the National Book Award and the Pulitzer Prize. The New York Times described him as "by far, the best-selling poet in America". Mary Oliver was born to Edward William and Helen M. V. Oliver on September 10, 1935, in Maple Heights, Ohio, a suburb of Cleveland. Her father was a social studies teacher and athletic trainer at Cleveland public schools. She started writing poetry at the age of 14, and at the age of 17 he visited the home of the Pulitzer Prize winner Edna St. Vincent Millay, in Austerlitz, northern New York state. She and Norma, the poet's sister, became friends, with Oliver "more or less living there for six or seven years, running around 800 acres as a child, helping Norma, or at least one," and helping organize the latest poets.

We need beauty because it makes us ache to be worthy of it.

“I don't want to end up simply having visited this world.”

“It is better for the heart to break, than not to break.”

“it is a serious thing // just to be alive / on this fresh morning / in this broken world.”

“I read the way a person might swim, to save his or her life. I wrote that way too.”

“I stood willingly and gladly in the characters of everything - other people, trees, clouds. And this is what I learned, that the world's otherness is antidote to confusion - that standing within this otherness - the beauty and the mystery of the world, out in the fields or deep inside books - can re-dignify the worst-stung heart.”

“When it's over, I want to say: all my life I was a bride married to amazement.

“He is exactly the poem I wanted to write.”

“Said the river: imagine everything you can imagine, then keep on going.”

“And that is just the point... how the world, moist and beautiful, calls to each of us to make a new and serious response. That's the big question, the one the world throws at you every morning. "Here you are, alive. Would you like to make a comment?”

“I held my breath as we do sometimes to stop time when something wonderful has touched us...”

“Every day I see or hear something that more or less kills me with delight, that leaves me like a needle in the haystack of light.”