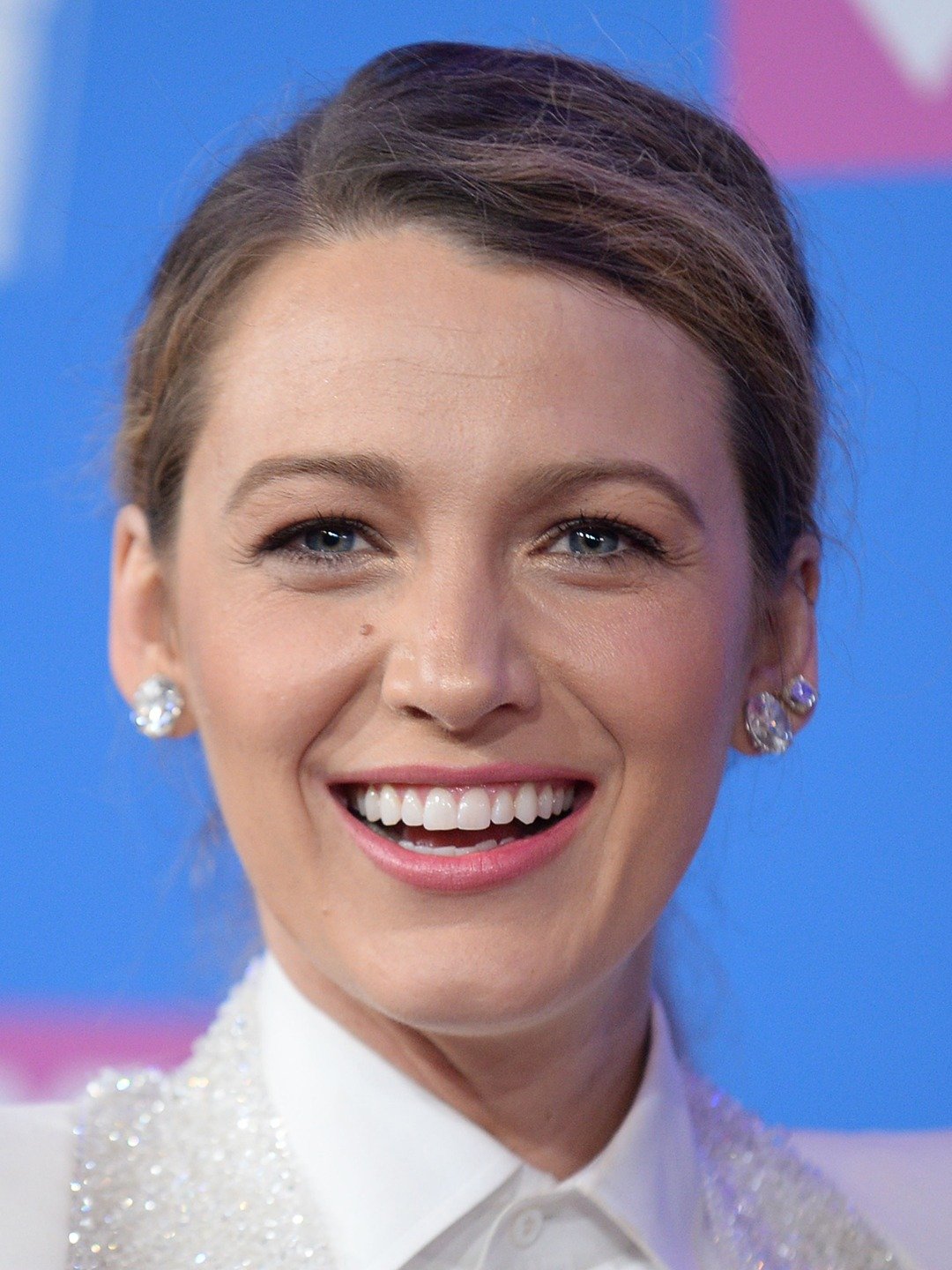 Blake Lively is an American actress who entered the spotlight during her junior year in high school when she played a major role in the 2005 blockbuster "chick flick" The Sistership of Traveling Pants. After two years, Lively starred in her most famous role to date on the CW's teen drama Gossip Girl. Since its completion in Rumor Girl in 2012, Lively has starred in films such as The Age of Adaline, The Shallows and A Simple Favor. She is currently married to actor Ryan Reynolds.

The most beautiful thing you can wear is confidence.

"I never think about how other people will respond to the way I dress."

"I think if you're going to get a tattoo, it should be significant, especially when it's all the way up your arms and your body."

"You could spend your life trying to uncover all the treasures in New Orleans and not even scratch the surface. It's such an amazing place."

"I think in high school there's so many cliques. You're never safe."

"I feel like all I've done lately is play really sexually-charged drug addicts. I don't know what's wrong with me. I've gotta go to Disneyland more and get more excitement."

"Election made me more aware, more conscious, more sensitive. Not just of sexism but of discrimination in all areas - class, gender, race. I had realized that there were problems ."

"I think certain people are the way they are for certain reasons that we can't necessarily judge without knowing."

"I look at anything in life like as long as you do what you believe in, then it's going to work out. Because even if other people don't like what you're doing, you're happy because you did what you believed in."

"If i'm not with somebody who really excites or inspires me, then I'd rather be by myself."

"We're all born feeling perfect until somebody tells us we're not. So there's nothing I can teach my daughter. She already has all of it. The only thing I can do is protect what she already feels."