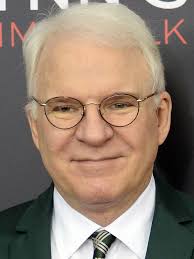 Born on August 14, 1945, in Waco, Texas, Steve Martin left college in 1967 to write for TV. He has released four comic albums between 1977 and 1981, winning the Grammy Awards for Let Get Small and A Wild and Crazy Guy. After starring in The Jerk in 1979, he followed suit with the likes of films like all my own, Roxanne and the father of the Husband. Martin also enjoyed success as a writer and musician, earning another Grammy in 2010 for his Bluegrass songs in The Crow: New Songs for 5-String Banjo. 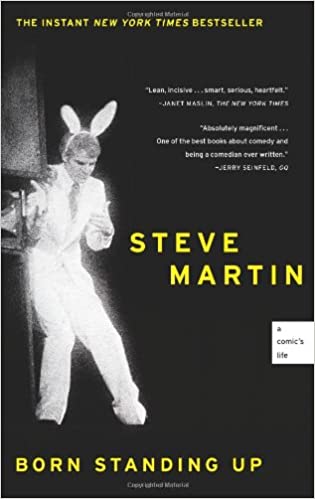 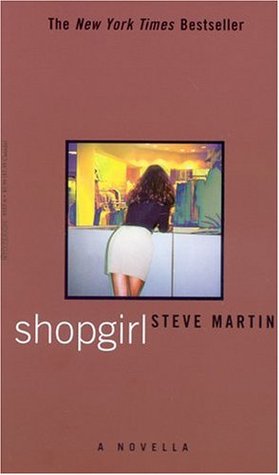 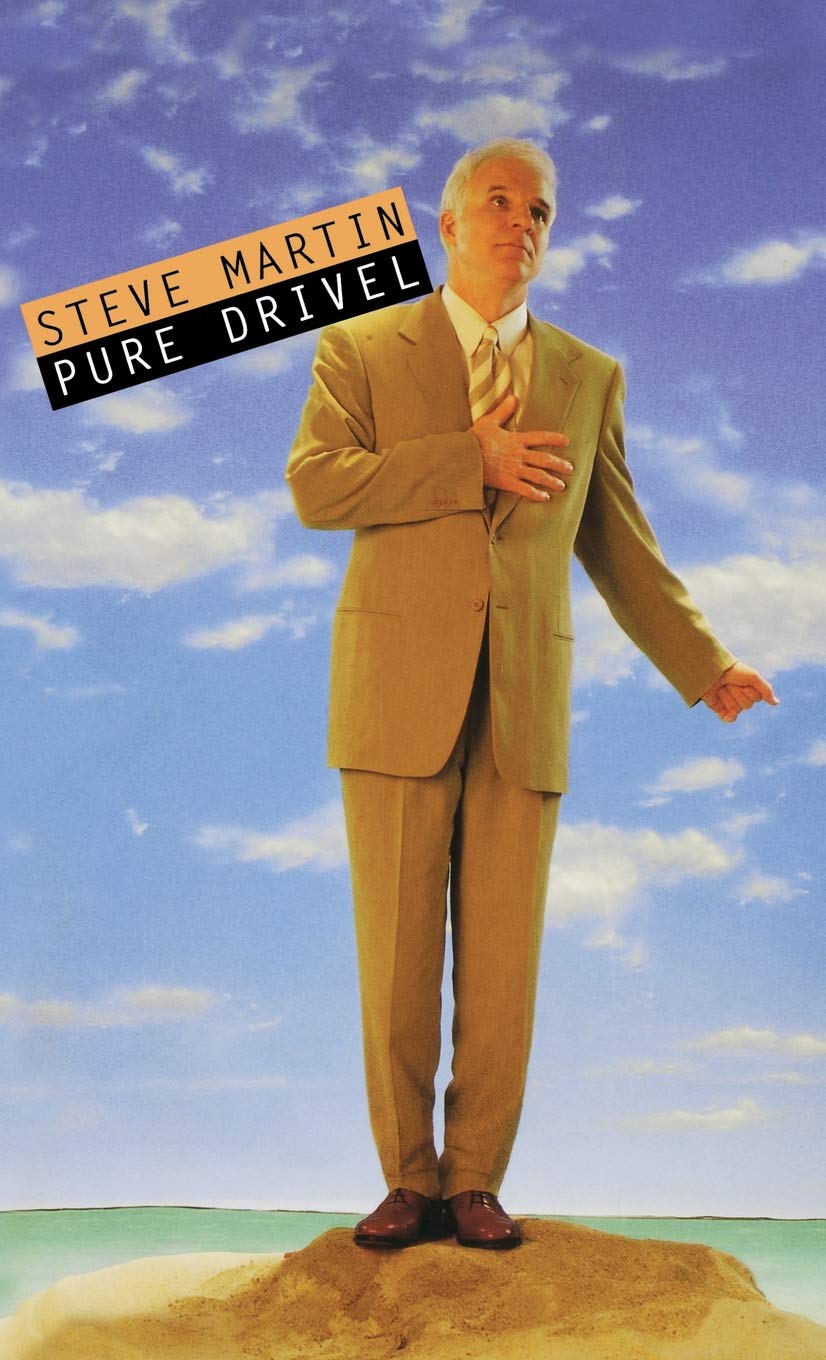 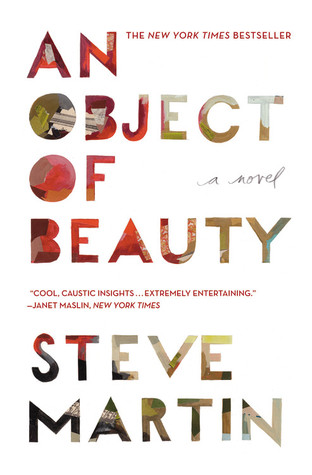 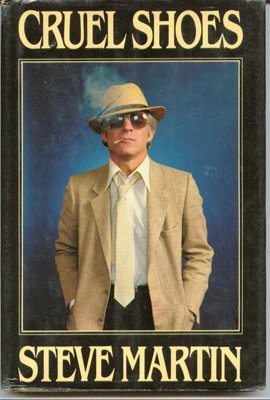 Thankfully, persistence is a great substitute for talent.

It’s pain that changes our lives.

"A day without sunshine is like, you know, night."

"Some people have a way with words, and other people...oh, uh, not have way."

"I like a woman with a head on her shoulders. I hate necks."

"I believe that sex is one of the most beautiful, natural, wholesome things that money can buy."

"It's pain that changes our lives."

"I saw the movie, 'Crouching Tiger, Hidden Dragon' and was surprised because I didn't see any tigers or dragons. And then I realized why: they're crouching and hidden."

"Thankfully, persistence is a great substitute for talent."

"Boy, those French! They have a different word for everything."

"Writer's block is a fancy term made up by whiners so they can have an excuse to drink alcohol."