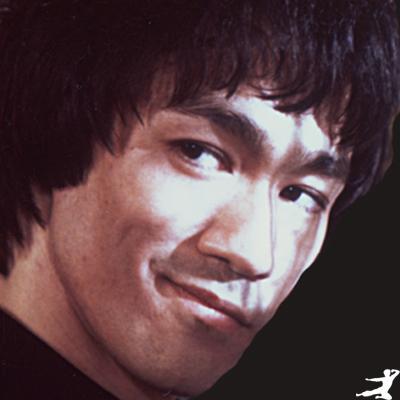 Iconic actor, director and martial arts expert Bruce Lee was a child actor in Hong Kong who later returned to the U.S. He taught the art of war. He starred in the TV series Green Hornet (1966-67) and became the icon of the main box office in The Chinese Connection and Fists of Fury. Shortly before the release of his film Enter the Dragon, he died at the age of 32 on July 20, 1973.

The poorer we are inwardly, the more we try to enrich ourselves outwardly

This achieving the center, being grounded in one’s self, is about the highest state a human being can achieve.

Knowledge will give you power, but character respect.

Showing off is the fool’s idea of glory.

Your mind is the result of a thousand yesterdays.

Water can flow or it can crash. Be water, my friend.

Be a calm beholder of what is happening around you.

The best techniques are the simple ones executes right.

Time means a lot to me because, you see, I, too, am also a learner and am often lost in the joy of forever developing and simplifying. If you love life, don’t waste time, for time is what life is made up of.

Empty your mind. You know how water fills a cup? It becomes that cup. You have to think about nothing. You have to become nothing.

At this moment stop inwardly – when you do stop inwardly, psychologically, your mind becomes very peaceful, very clear. Then you can really look at “this”.