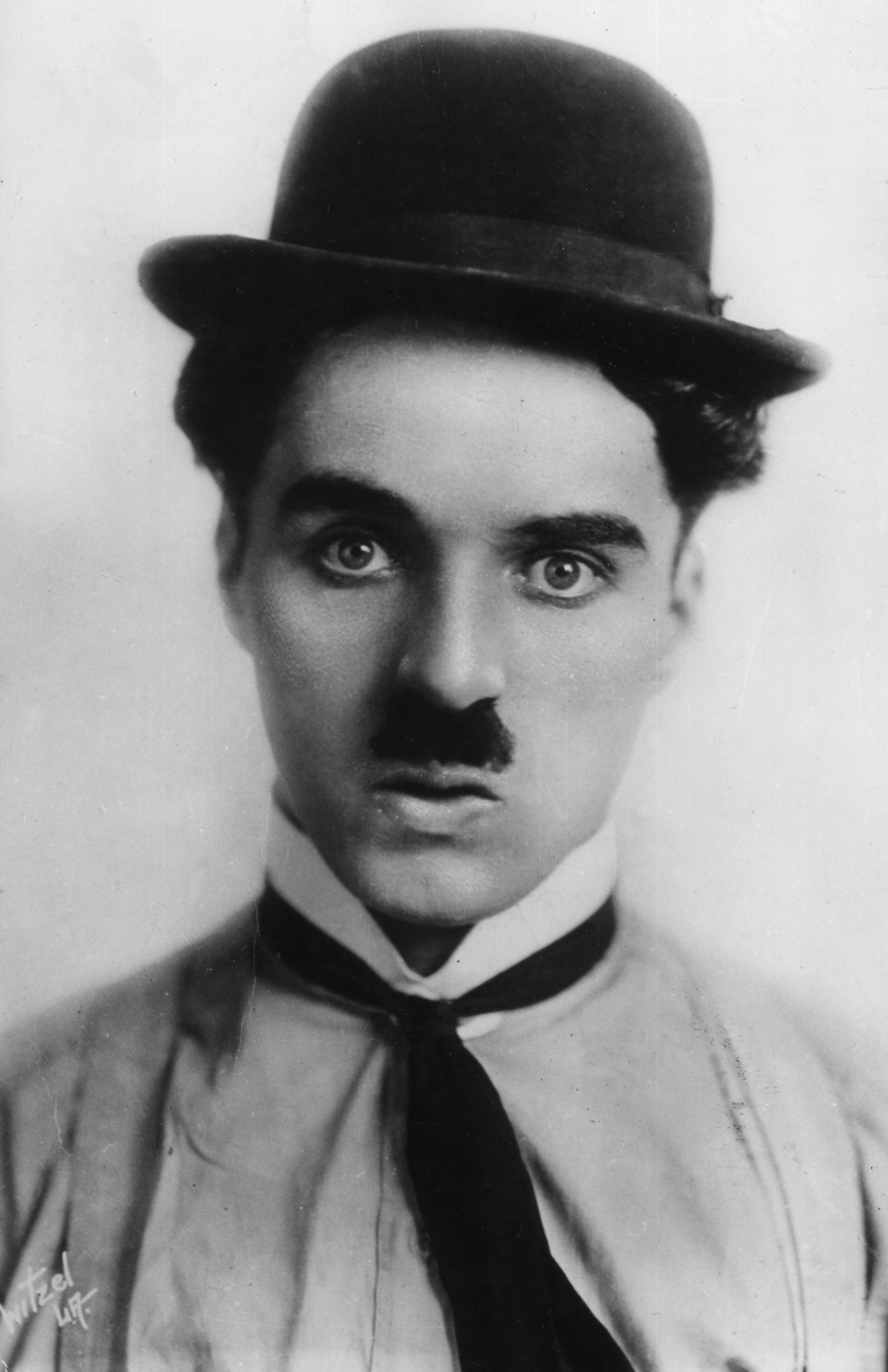 Charles Spencer Chaplin was born in London, England, April 16, 1889. His father was a leading actor and actor; and her mother, known under the auspices of Lily Harley, was an entertainer and actress, who gained a reputation for her work in the field of light opera. Charlie was thrown out of his own resources before he turned 10 as his father's first death and subsequent illness by his mother made it necessary for Charlie and his brother, Sydney, to be able to support themselves. Having acquired natural talent from their parents, the children entered the stage as an excellent career opportunity. Charlie made his debut as a member of a youth group called "The Eight Lancashire Lads" and soon won the acclaim as a leading professional dancer. 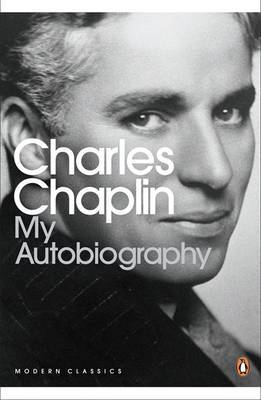 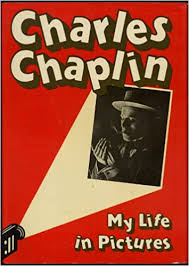 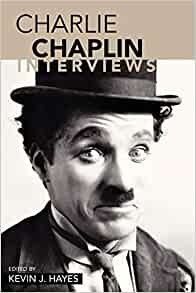 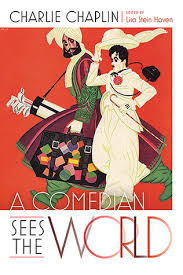 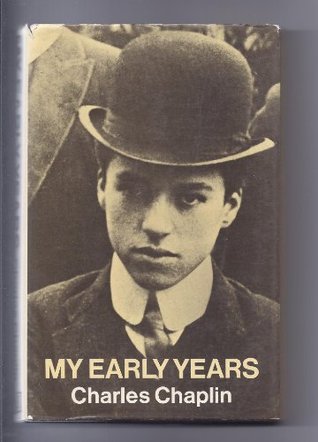 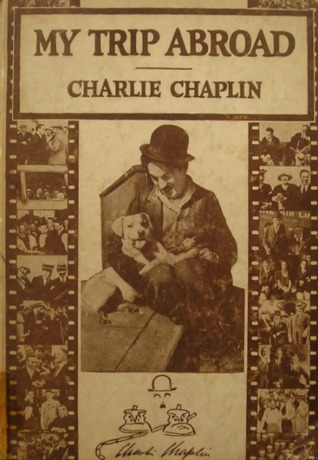 Nothing is permanent in this wicked world, not even our troubles.

Laughter is the tonic, the relief, the surcease from pain.

We must laugh in the face of our helplessness against the forces of nature — or go insane.

My happiest days are those in which I do good work.

I hope that the entertainment I give has some lasting effect on people. I hope they see the beauty that I myself am seeking. I am trying to express a beauty that embraces not only physical characteristics and scenes, but the true fundamental emotions of humanity. Beauty. Beauty is what I am after.

“I do not need drugs to be a genius, do not take a genius to be human, but I need your smile to be happy.

Life can be wonderful if you're not afraid of it. All it needs is courage, imagination ... and a little dough.

Life is a beautiful, magnificent thing, even to a jellyfish.

The deeper the truth in a creative work, the longer it will live.

What a sad business, being funny

What do you want a meaning for? Life is a desire, not a meaning!

Whomever lives, gambles with life.