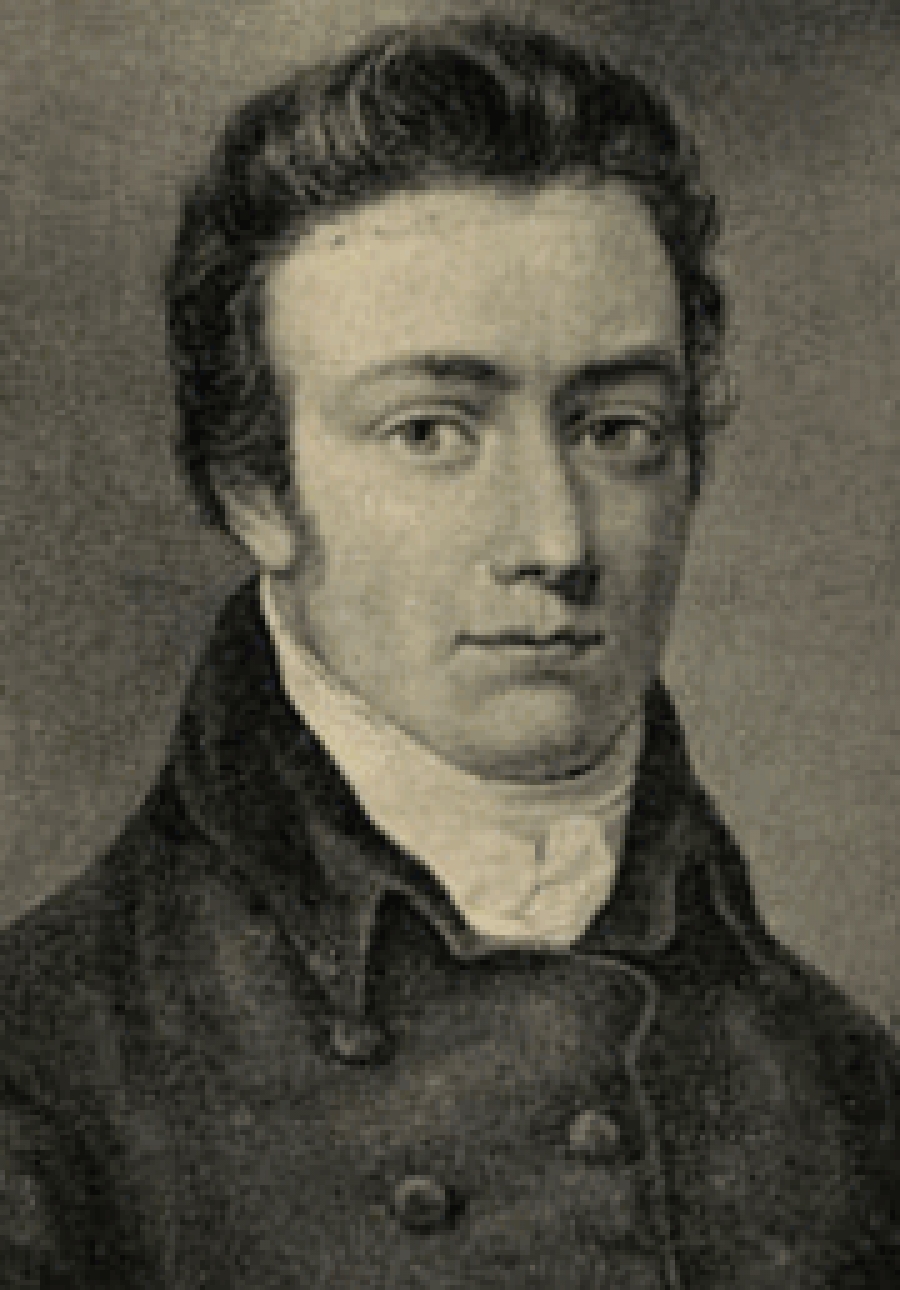 Samuel Taylor Coleridge was a distinguished English philosopher, literary critic and a poet known for his Lyrical Ballads. The pioneer of modern ‘Romantic’ literature, he’s known for his innovative verses and influential thinking. Actively preaching during the French Revolution, this recalcitrant pamphleteer reawakened progressive ideas of middle class men and inspired a new generation of writers like Emerson to develop outstanding meditative, speculative and oracular pieces. He was a constant companion of William Wordsworth, a founder of Romanticism and a well-known member of ‘Lake Poets’. His exemplary works include 8 poems like Kubla Khan, The Rime of Ancient Mariner, critical analysis of Shakespeare’s work and Biographia Literaria, the renowned prose. Coleridge, who coined a series of terminology like the ‘suspension of disbelief’ was the mastermind behind amalgamating English oration with German idealist philosophy. He inspired American transcendentalism during his younger years. Adulthood was harsh to Samuel, who lost his creative mind to bipolar disorder, depression and anxiety, ultimately developing rheumatic fever. It finally got him addicted to opium and he died at 61. His long poems and editorials are compiled under a collective series ‘The Collected Works of Samuel Taylor Coleridge’ available in 16 volumes. He inspired many by his thoughts and beliefs. We have excerpted his quotes from some of his writings, lectures and life. Here is a collection of some profound quotes by Samuel Taylor Coleridge.

Common sense in an uncommon degree is what the world calls wisdom.

Silence does not always mark wisdom.

Poetry: the best words in the best order.

Sir, I admit your general rule, That every poet is a fool, But you yourself may serve to show it, That every fool is not a poet.

Advice is like snow; the softer it falls, the longer it dwells upon, and the deeper it sinks into the mind.

Our own heart, and not other men's opinions, forms our true honor.

Her lips were red, her looks were free, Her locks were yellow as gold: Her skin was white as leprosy, The Nightmare Life-in-Death was she, Who thicks man's blood with cold.

He prayeth best, who loveth best All things both great and small; For the dear God who loveth us, He made and loveth all.

He who is best prepared can best serve his moment of inspiration.

Since then, at an uncertain hour, That agony returns: And till my ghastly tale is told, This heart within me burns.