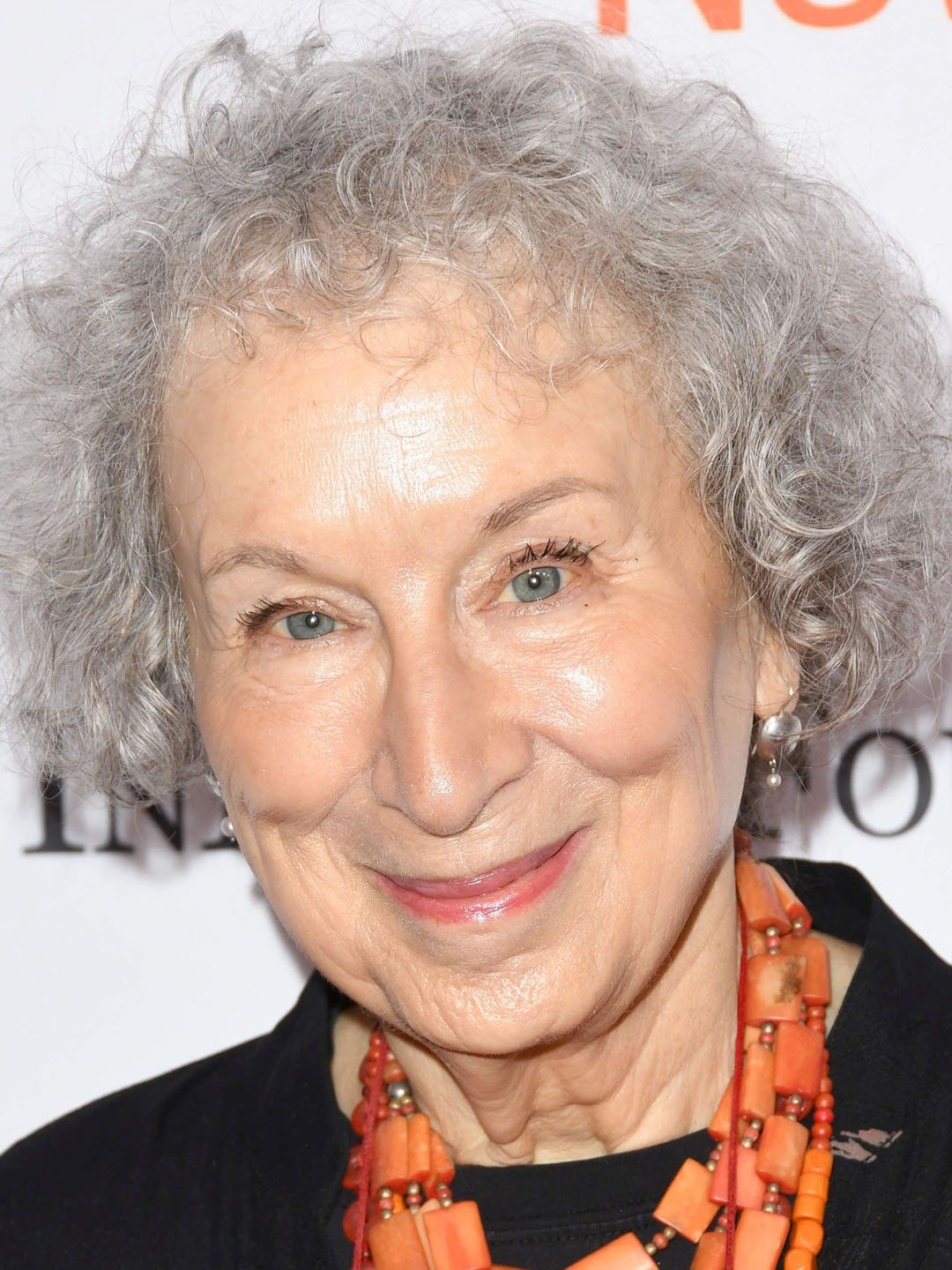 Margaret Atwood is a Canadian author who has authored award-winning poems, short stories and novels, including The Circle Game (1966), Handmaid's Tale (1985), Blind Assassin (2000), Oryx and Crake (2003) and Tent. (2006). Her works have been translated into a multilingual process and have been seen on numerous screen contexts, where both Handmaid's Tale and Alias ​​Grace became employees in 2017.

In the end, we’ll all become stories.

“War is what happens when language fails.”

“Don't let the bastards grind you down.”

“Another belief of mine: that everyone else my age is an adult, whereas I am merely in disguise.”

“In the spring, at the end of the day, you should smell like dirt.”

“Love blurs your vision; but after it recedes, you can see more clearly than ever. It's like the tide going out, revealing whatever's been thrown away and sunk: broken bottles, old gloves, rusting pop cans, nibbled fishbodies, bones. This is the kind of thing you see if you sit in the darkness with open eyes, not knowing the future.”

“Ignoring isn’t the same as ignorance, you have to work at it.”

“I don't want to see anyone. I lie in the bedroom with the curtains drawn and nothingness washing over me like a sluggish wave. Whatever is happening to me is my own fault. I have done something wrong, something so huge I can't even see it, something that's drowning me. I am inadequate and stupid, without worth. I might as well be dead.”