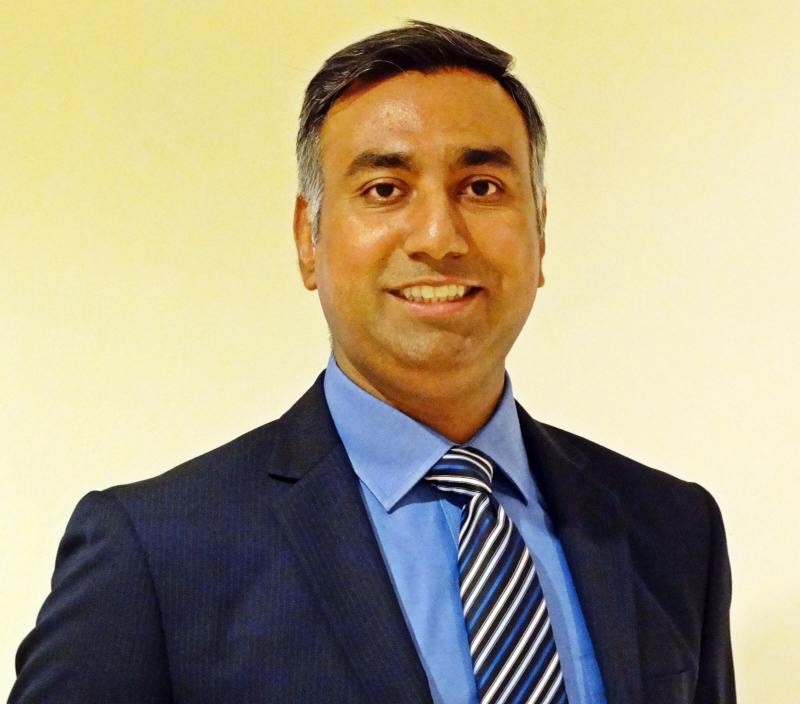 Anthony Williams is an Advocate and an Author. In 1990, at the age of 14 he became the president of Literary society school as he was A+ grade student. In 1992, when he was 16 years old, he started a software business with his best friend. In 1994, aged 18 he failed in Pakistan Air Force Aeronautical Engineering test and his parents were not happy at all. Then in 1995, when he was 19 years old, he dropped out of Engineering School to do Chartered Accountancy. In 1996, he graduated Top of his class from the Chartered Accountancy Institute. In 1997 at Age 21, he Joined the top Audit firm of his city to do great work for the next four years and he enjoyed working there. When he was 25 years old, he got engaged but it couldn't get successful unfortunately. He again got engaged when he was 32 years old and got married but later he got divorced. in 2010, he completed a decade of University Professorship, teaching 3000+ students in 3 cities. In 2012, he worked for FC College and University of Management Sciences. In 2016, he completed Masters in IR Law and Theology while CFOing for a Textile Company. In 2017, he stared a brand called 'TaxDosti' a tax automation Anthony Intelligence platform. In 2018, he also publishes his first book 'What is Reality' that took him 15 years to write while his second book is under progress. 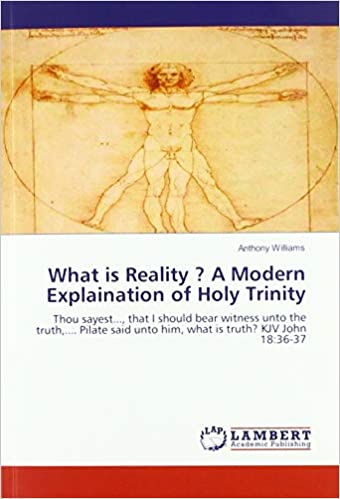 “Some people are your friends and some are simply Dead Ends”

“You are more than yourself, but do All of You know’s that”

“A good way to measure whether You are truly happy today or not; is to see if your off-line life is as interesting as your online one”

“When a person finally breaks, they are good for nothing except for like broken glass used to stab, kill and destroy life”

“Life has more to it than living, just as a forest is more than its trees”