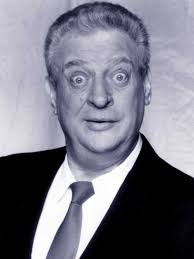 Rodney Dangerfield (formerly Jacob Cohen) was born November 22, 1921, in Babylon, New York. He started making high-quality jokes in his youth as "Jack Roy," but finding out that comics didn't pay the bills, he spent the 1950s working as a salesman. The re-entry of the show's business in the early 1960s as "Rodney Dangerfield," has earned even more respect. He opened the Dangerfield comedy club in the 1970s and starred in a series of comedy films in the 1980s including Caddyshack. Dangerfield died in 2004. 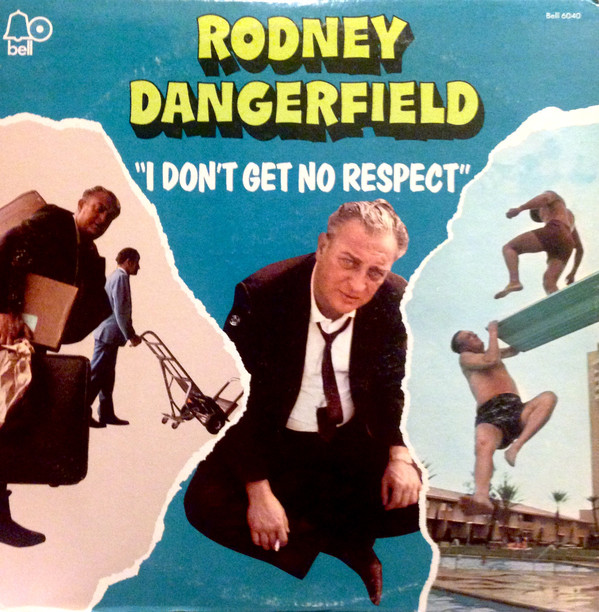 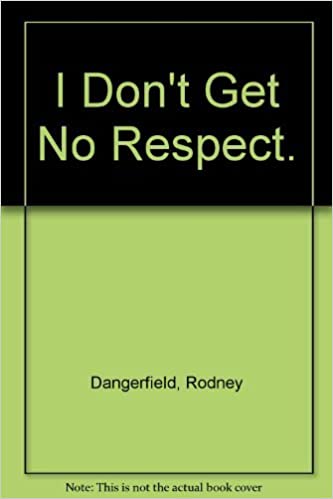 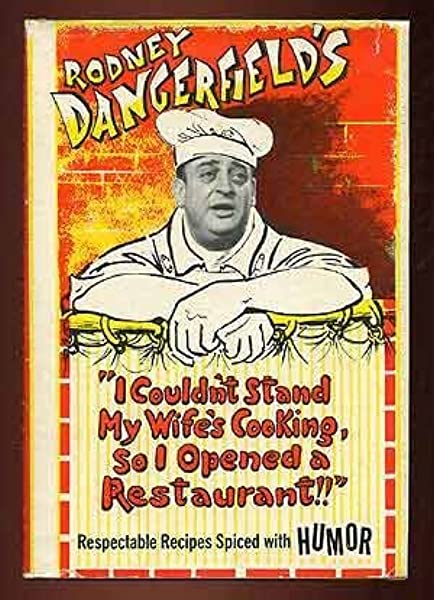 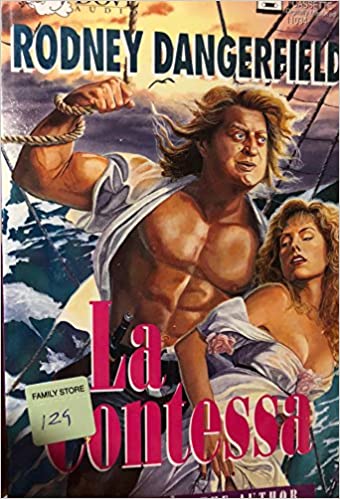 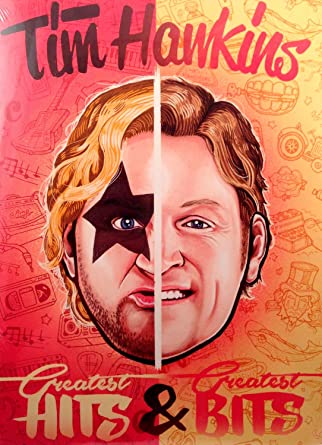 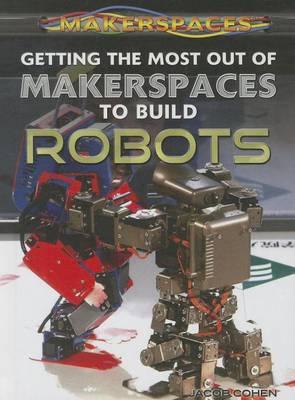 I came from a real tough neighborhood. Once a guy pulled a knife on me. I knew he wasn't a professional, the knife had butter on it.

What a kid I got, I told him about the birds and the bees and he told me about the butcher and my wife.

Once I pulled a job, I was so stupid. I picked a guy's pocket on an airplane and made a run for it.

I came from a real tough neighborhood. Why, every time I shut the window I hurt somebody's fingers.

I remember the time I was kidnapped and they sent a piece of my finger to my father. He said he wanted more proof.

When I was a kid my parents moved a lot, but I always found them.

My wife and I were happy for twenty years. Then we met.

I told my psychiatrist that everyone hates me. He said I was being ridiculous - everyone hasn't met me yet.

I could tell that my parents hated me. My bath toys were a toaster and a radio.

I say 'no' to drugs. Whenever someone asks me for some of my drugs I say, 'no.

My doctor told me to watch my drinking. Now I drink in front of a mirror.