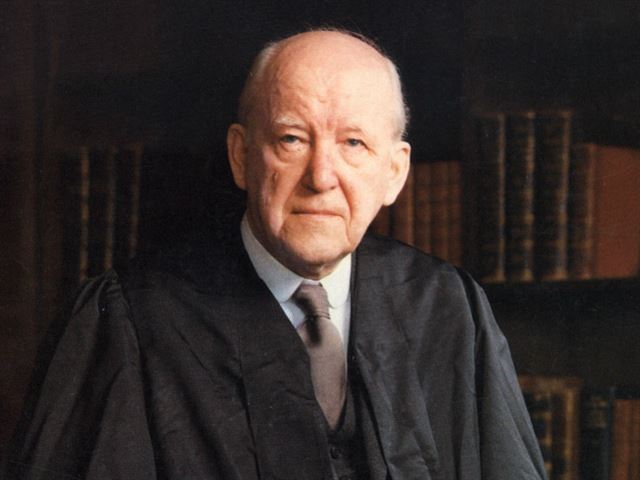 David Martyn Lloyd-Jones (December 20, 1899 - March 1, 1981) was a Welsh clergyman, preacher, and physician and a violent influencer who influenced the Reformed wing of the British evangelical movement in the 20th century. For almost 30 years, he was the minister of Westminster Chapel in London.