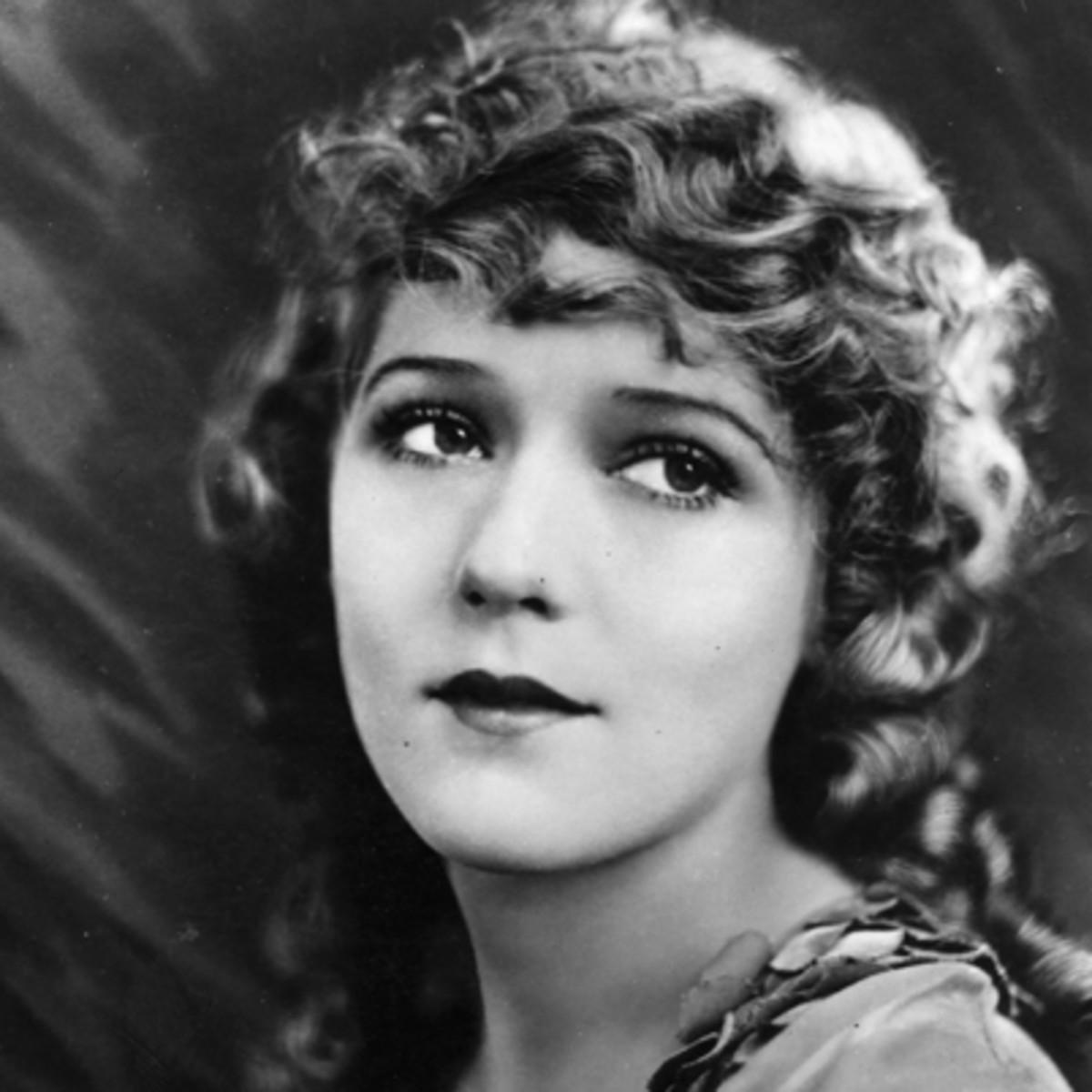 Mary Pickford was born April 8, 1892, in Toronto. In 1909, she appeared in 40 movies for Griffith's American Biograph Company. She has also worked as a producer and founded Comments Art United, with Charlie Chaplin, and Douglas Fairbanks, Sr. who would be her second husband. Pickford retired from screen in 1933 but continued production. She died in 1979.

You may have a fresh start any moment you choose, for this thing that we call ‘failure’ is not the falling down, but the staying down.