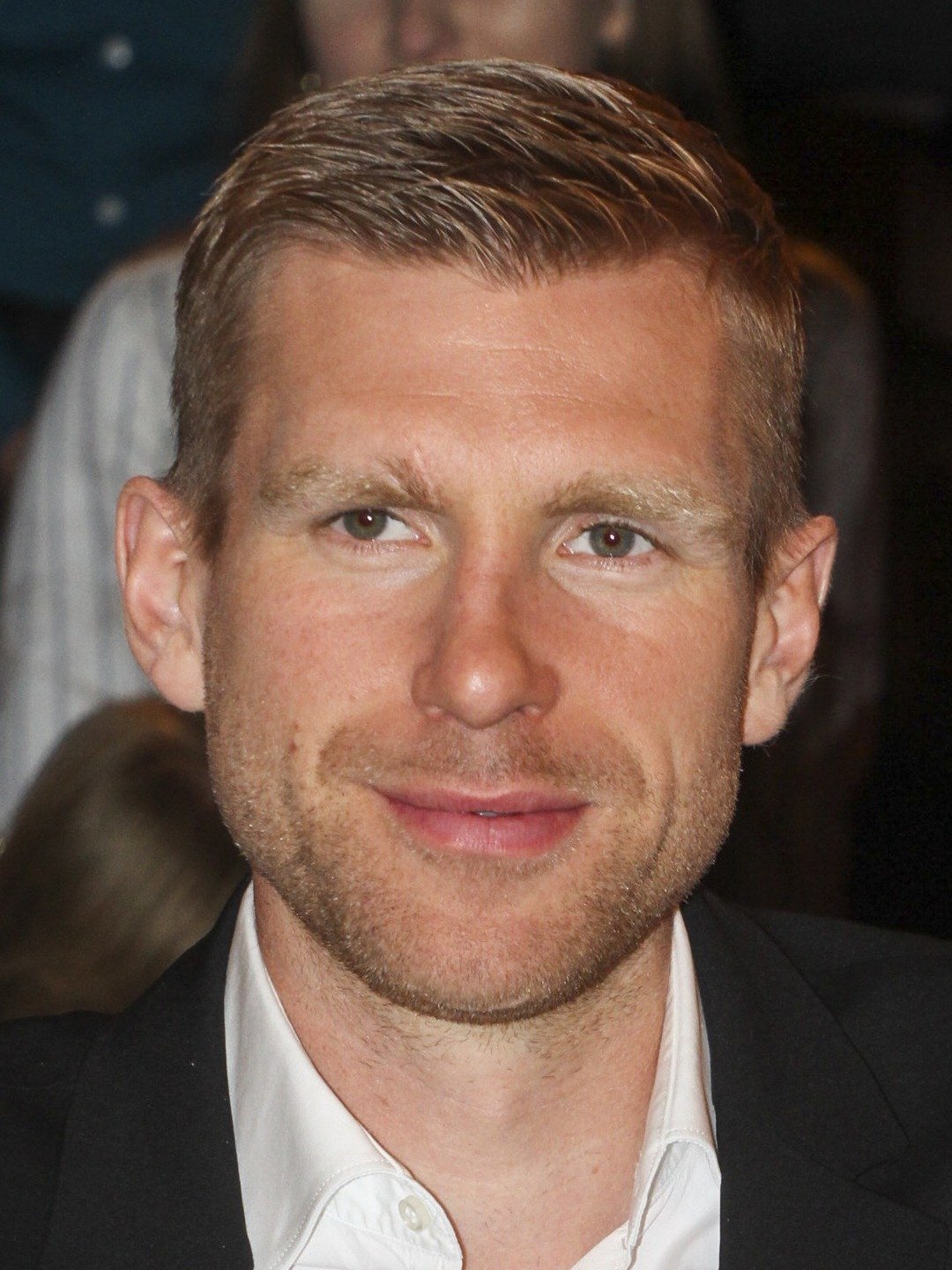 Per Mertesacker is a German footballer who plays as a center back for Premier League club Arsenal. He also played for the German national team but retired in August 2014 after winning the World Cup. Mertesacker is the result of the Hannover 96 youth team and made his major league debut in November 2003. He was soon dubbed by German tabloids and made a name for himself with his disciplinary record, going 31 Bundesliga games without reservations. Since joining Arsenal, their fans have nicknamed him "BFG", which means "Big Fucking German" and Roald Dahl's BFG because of his height. He has been described as a strong, dependable, trustworthy and secure defender.

Books by Per Mertesacker

QUOTES BY Per Mertesacker

The more people that write me off, the stronger I get. That's my feeling.

Mesut and I played together at Werder Bremen and Arsenal for so many years. There is no other player that I shared so much time with. We were important for each other.

First and foremost, Wenger saw us as human beings and he had a lot of faith in us, which is why he stood by us.

The main thing for me was that I wanted to be able to decide when my international career would end after 10 years myself.

It is a lot of fun here in England and at Arsenal.

One thing is for sure, I will give everything every time I put on the Arsenal shirt.

Talent is what you make of your situation.

It is not only the skilful players who can make the difference in a game. It is as well players who just try to stick to their qualities and give absolutely everything.

Of course I have an advantage with my size on set pieces.

I was extremely lucky with my career and I want to finish on a high.

Sometimes I get the feeling that some parents really think their son can pay for their pension, especially being in London.

I expect myself to perform at that level every single week.

VIEW MORE QUOTES BY Per Mertesacker