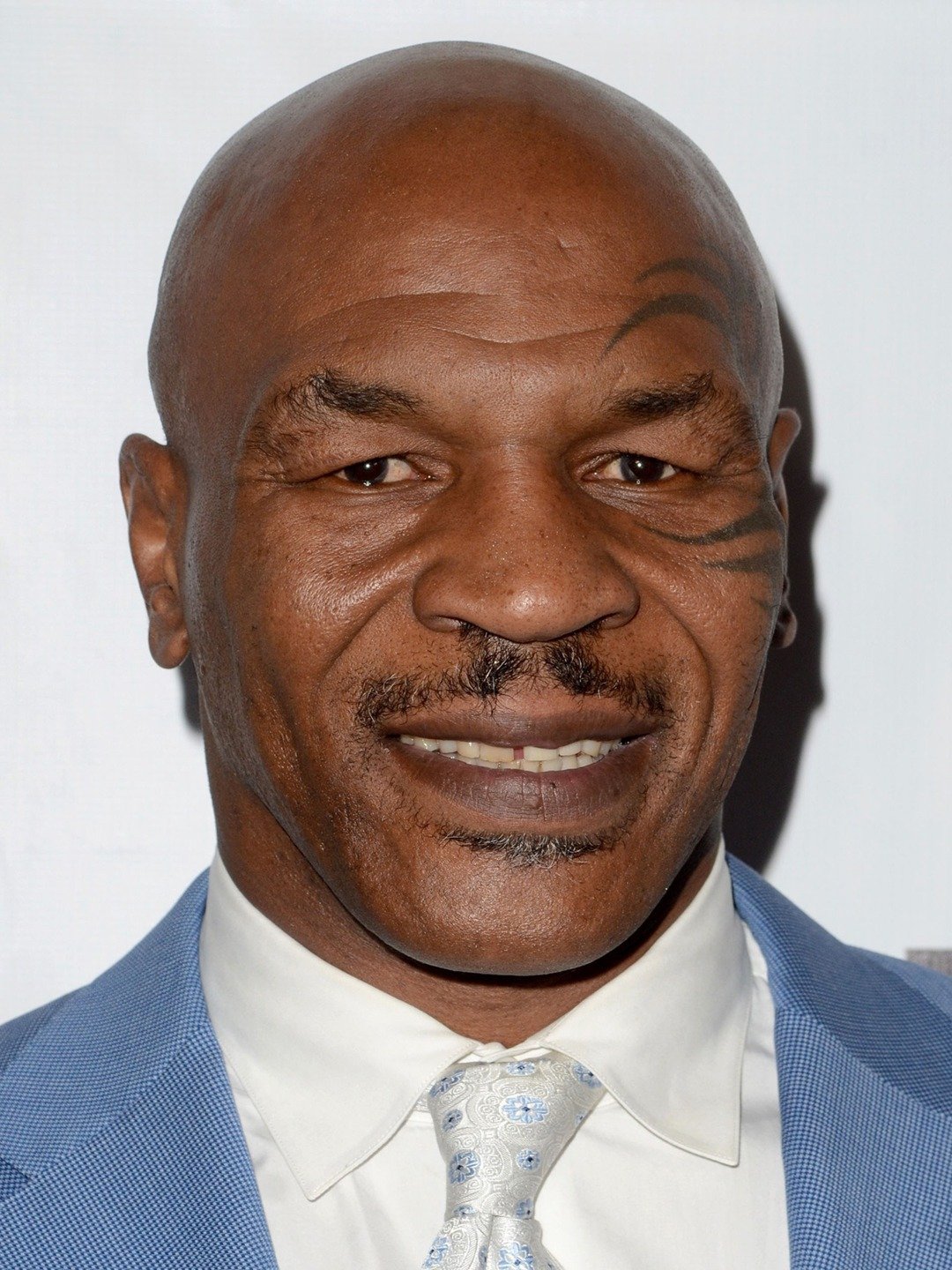 Mike Tyson became the youngest world heavyweight title champion in 1986, at the age of 20. He dismissed the lawsuit in 1990 and was later sentenced to three years in prison for rape charges. After that he regained fame by hurting Evander Holyfield's ear in 1997. Tyson has appeared in several films and Broadway shows in his life, became a best-selling author and launched a successful cannabis business.

Everyone has a plan until they get punched in the mouth.

"Everyone has a plan 'till they get punched in the mouth"

"In America, we’re really good at blowing things up but not so good in knowing where the pieces will land."

"Everyone that you fight is not your enemy and everyone who helps you is not your friend."

"A man who was friendly with everyone was an enemy to himself."

"I'm in trouble because I'm normal and slightly arrogant. A lot of people don't like themselves and I happen to be totally in love with myself."

"As long as we persevere and endure, we can get anything we want."

"My style was impetuous, my defenses were impregnable, and I was ferocious."

"I'm not Mother Teresa, but I'm not Charles Manson, either."