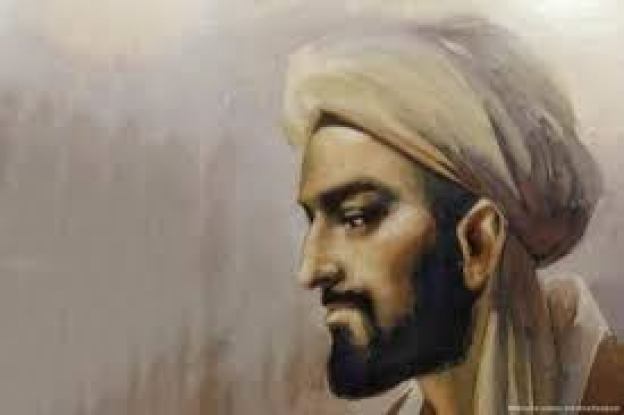 Ibn Khaldun was a prominent an Arab scholar of Islam, social scientist and historian, who has been called the father of modern disciplines of historiography, sociology, economics and demographics. He is best known for his book Miqdadiya or Perlegomina, which influenced Ottoman historians such as Mustafa Naima and Katip Salibi, who used their ideas to examine the rise and fall of the Ottoman Empire. Nineteenth-century European scholars consider Khaldun to be one of the greatest medieval philosophers who also acknowledged the book's importance and relevance.Read Ibn Khaldun's excerpts and thoughts from his writings, books, ideas, work and life.

When incentive to acquire and obtain property is gone, people no longer make efforts to acquire any... Those who infringe upon property rights commit an injustice... If this occurs repeatedly, all incentives to cultural enterprise are destroyed and they cease utterly to make an effort. This leads to destruction and ruin of civilization.

The sciences of only one nation, the Greeks, have come down to us, because they were translated through Al-Ma'mun's efforts. He was successful in this direction because he had many translators at his disposal and spent much money in this connection.

Eventually, Aristotle appeared among the Greeks. He improved the methods of logic and systematized its problems and details. He assigned to logic its proper place as the first philosophical discipline and the introduction to philosophy. Therefore he is called the First Teacher.

The Berbers belong to a powerful, formidable, and numerous people; a true people like so many others, the world has seen - like the Arabs, the Persians, the Greeks and the Romans.

All the sciences came to exist in Arabic. The systematic works on them were written in Arabic writing.

People are largely ignorant of the interests of the human species.

Businesses owned by responsible and organized merchants shall eventually surpass those owned by wealthy rulers.

Therefore, the Negro nation are, as a rule, submissive to slavery, because [Negroes] have little [that is essentially] human and have attributes that are quite similar to those of dumb animals, as we have stated.

Habits are qualities of the soul.

Sedentary culture is the goal of civilization. It means the end of its lifespan and brings about its corruption.