Oscar Wilde is an Irish born English writer, poet and playwright. He got education from Trinity College in Dublin. His first poetry was published in 1881 that led him to the height of success. In 1884, he married to a rich Irish woman and had two sons. Oscar Wilde devoted his life in writing and during his time the most auspicious work includes Picture of Dorian Gray, The Happy Prince, An Ideal Husband, and The Importance of Being Earnest. Oscar also had one close friend named Lord Alfred Douglas. Oscar Wilde spent his rest of life in Paris and he converted to Lord Alfred Douglas. He also write a poem about the life in prison and the desperation of prisoners called The Ballad of Reading Gaol that was published anonymously. On Nov 30, 1900, he died of meningitis. One of the best and brilliant writer during his time. 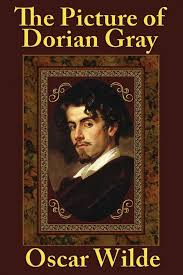 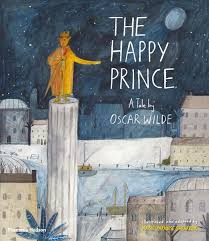 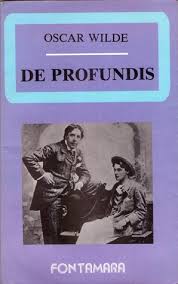 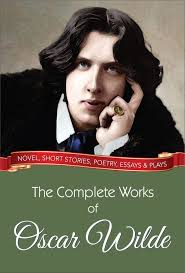 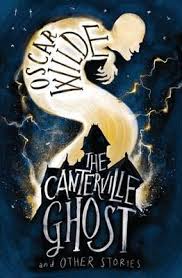 You don’t love someone for their looks, or their clothes or for their fancy car but because they sing a song only you can hear.

We are all in the gutter, but some of us are looking at the stars.

Every saint has a past, and every sinner has a future.

A flower blossoms for its own joy.

Yes: I am a dreamer. For a dreamer is one who can only find his way by moonlight, and his punishment is that he sees the dawn before the rest of the world.

Death must be so beautiful. To lie in the soft brown earth, with the grasses waving above one’s head, and listen to silence. To have no yesterday, and no tomorrow. To forget time, to forgive life, to be at peace.

To love oneself is the beginning of a lifelong romance.

“Be yourself; everyone else is already taken.”

“Always forgive your enemies; nothing annoys them so much.”

“To live is the rarest thing in the world. Most people exist, that is all.”