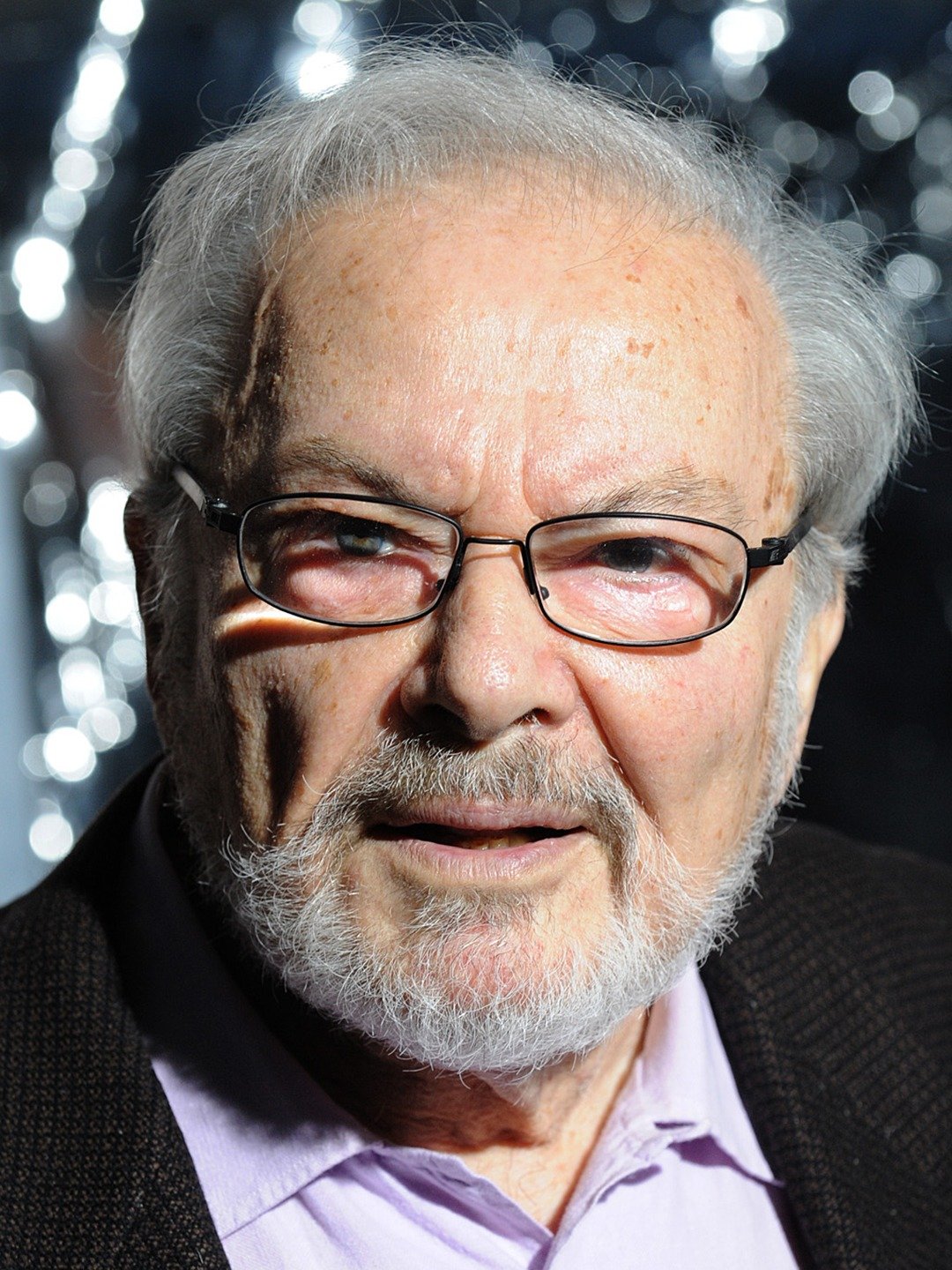 Maurice Bernard Sendak was an American illustrator and writer of children's books. He became widely known for his book Where the Wild Things Are, first published in 1963. Born to Polish-Jewish parents, his childhood was affected by the death of many of his family members during the Holocaust.

There's so much more to a book than just the reading.

I had a brother who was my savior, made my childhood bearable.

I adored Mickey Mouse when I was a child. He was the emblem of happiness and funniness.

Newt Gingrich is an idiot of great renown... There's something so hopelessly gross and vile about him it's hard to take him seriously.

You know who my gods are, who I believe in fervently? Herman Melville, Emily Dickinson - she's probably the top - Mozart, Shakespeare, Keats. These are wonderful gods who have gotten me through the narrow straits of life.

Most children - I know I did when I was a kid - fantasize another set of parents. Or fantasize no parents. They don't tell their real parents about that - you don't want to tell Mom and Dad. Kids lead a very private life. And I was a typical child, I think. I was a liar.

I didn't have much confidence in myself... never.

I don't believe in an afterlife but I still fully expect to see my brother again.

There must be more to life than having everything.

I'm totally crazy, I know that.