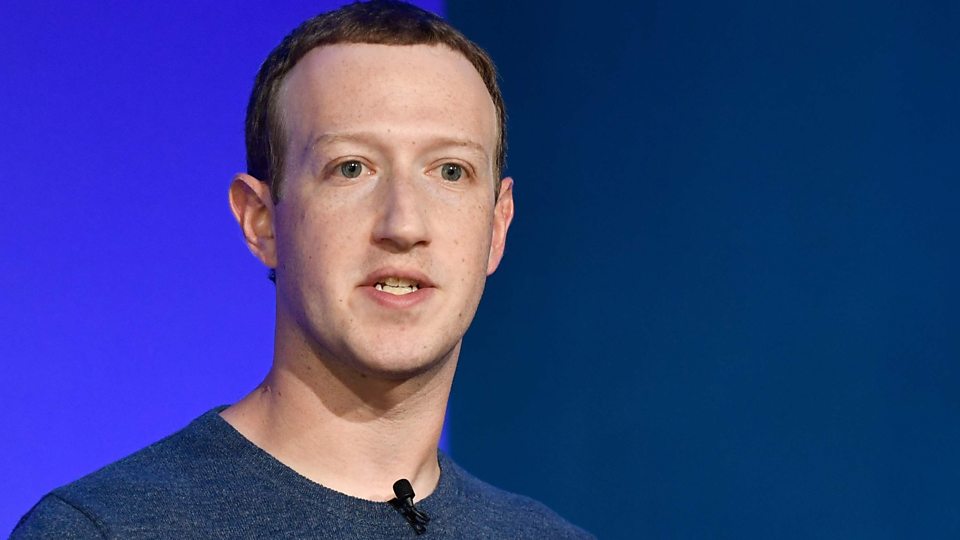 Mark Zuckerberg has launched the social networking site Facebook outside his college room at Harvard University. Zuckerberg left college after his sophomore year to focus on the site, its user base has grown to more than two billion, making Zuckerberg a billiard several times more. Facebook's birth was featured in the 2010 film The Social Network.

In a world that’s changing really quickly, the only strategy that is guaranteed to fail is to not taking risks.