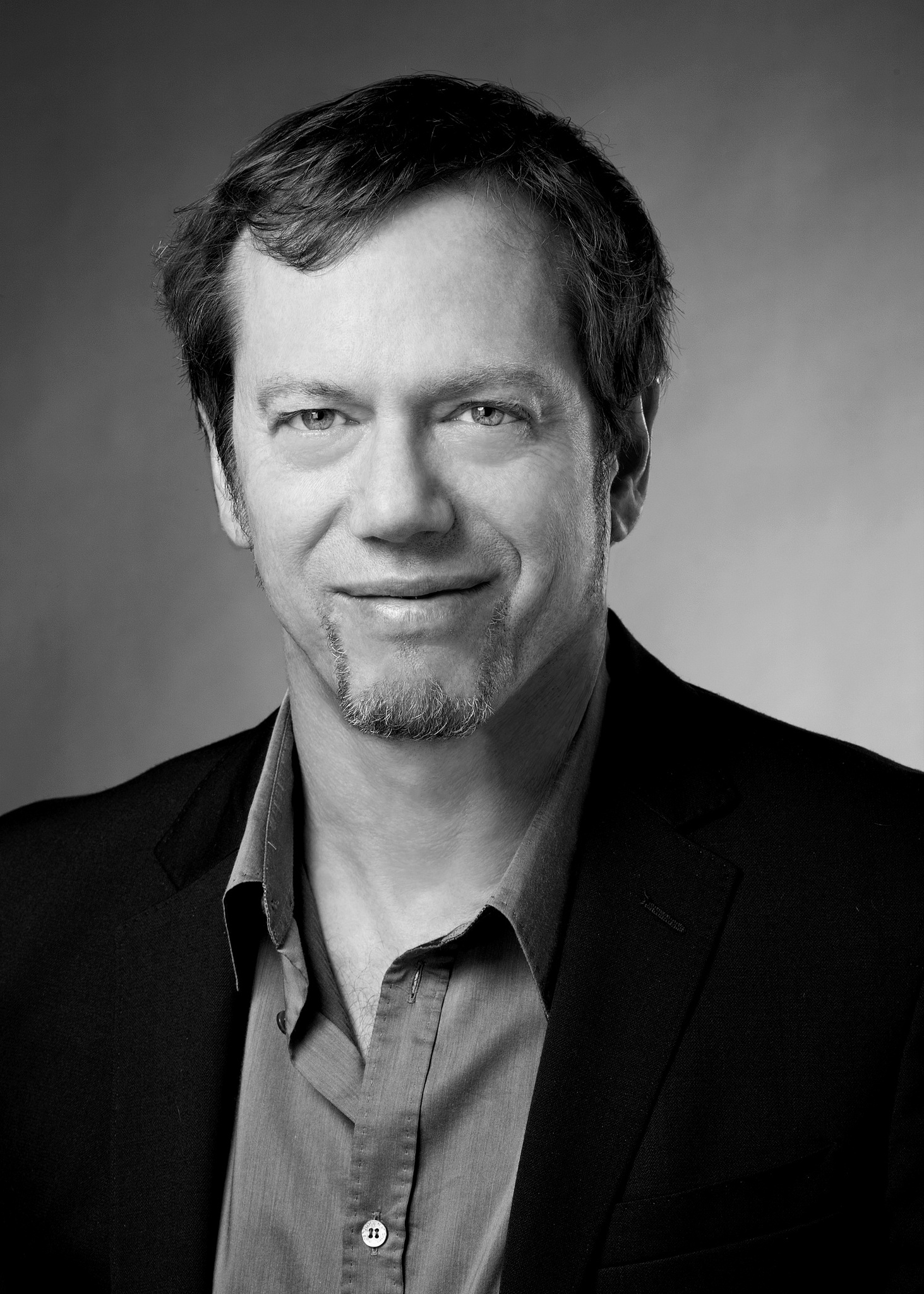 Robert Greene is an American author and public speaker, best known for his books on strategy, power, and deception. His best-selling books include 'The 48 Laws of Power,' 'The Art of Seduction,' and 'Mastery.' Born and raised in a middle-class German family in California, he went to the 'University of California' and 'The University of Wisconsin' to graduate from ancient studies. From a low-paying job to being a Hollywood writer, he performs in a variety of roles. A meeting with bookseller Joost Elffers led to the publication of his first book, which proved to be a seller. His books are known for relevant quotes. His writing attracts dozens of fans from businessmen, prison inmates, military historians and artists of the show business. However, his writing has also raised criticism for being Machiavellian and inconsistent. After finding success, he has worked as a consultant to many influential businesses and artisans, but at the same time, he has declined a lot of consulting work, as people only love life stories.

Understand: You should be radiating confidence, not arrogance or disdain.

Over the centuries, people have placed a wall around mastery. They have called it genius and have thought of it as inaccessible…But that wall is imaginary. This is the real secret: the brain that we possess…was designed to lead us to mastery.

The ultimate power in life is to be completely self-reliant, completely yourself.

Apprentice yourself in failure.

Even the worst shit that happens to you can be converted into gold if you are clever enough.

It is your own bad strategies, not the unfair opponent, that are to blame for your failures. You are responsible for the good and bad in your life.

Mistakes and failures are precisely your means of education. They tell you about your own inadequacies.

If you are afraid to learn from your mistakes, you will more than likely keep repeating them.

You must always be prepared to place a bet on yourself, on your future, by heading in a direction that others seem to fear.

You must cut yourself loose from the past and open your eyes to the present.

Once the ego inflates it will only come back to earth through some jarring failure.

"Keep your friends for friendship, but work with the skilled and competent"